Oklahoma and Texas are really boring

The journey began at 10 p.m. on Friday evening, about six hours after the Marshall Thundering Herd upset the Wichita State Shockers in the first round of the NCAA tournament. I was still in shock when Bub said that he wanted to drive to San Diego to see the second round game against West Virginia. I have previous experience driving across country in 2012, but I stopped every eight hours to explore, camp or find a hotel to sleep in. This trip was an entirely different animal, we had roughly 48 hours until the Herd took on the Mountaineers, and the clock was ticking. Bub is a seasoned cross country driver from his years driving to the National Bowling Tournaments in Las Vegas and other points west. I drove the first shift of our trip, driving I-64 West to Louisville and our first gas up. Taking my turn in the makeshift bed in the back of the Chevy SUV, I drifted off to sleep and awoke to the sun rising near the Saint Louis Arch. Saturday was spent at an IHOP and traveling the endless plains of Oklahoma and Texas. Nothing against these states, I am sure there are some truly beautiful places there, but the Will Rodgers turnpike through Oklahoma and I-40 into Amarillo, Texas is one of the most mind-numbing stretches of roads I have ever traveled. 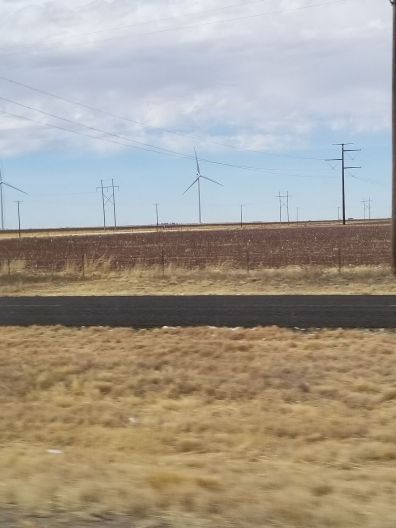 It is barren, brown grass, endless windmills, and oil derricks. On Saturday night, we entered New Mexico, and the vistas and views changed almost instantly. New Mexico truly earns its nickname of “The Land of Enchantment”, and I found myself quite enchanted by the beautiful sunset into the New Mexican desert. 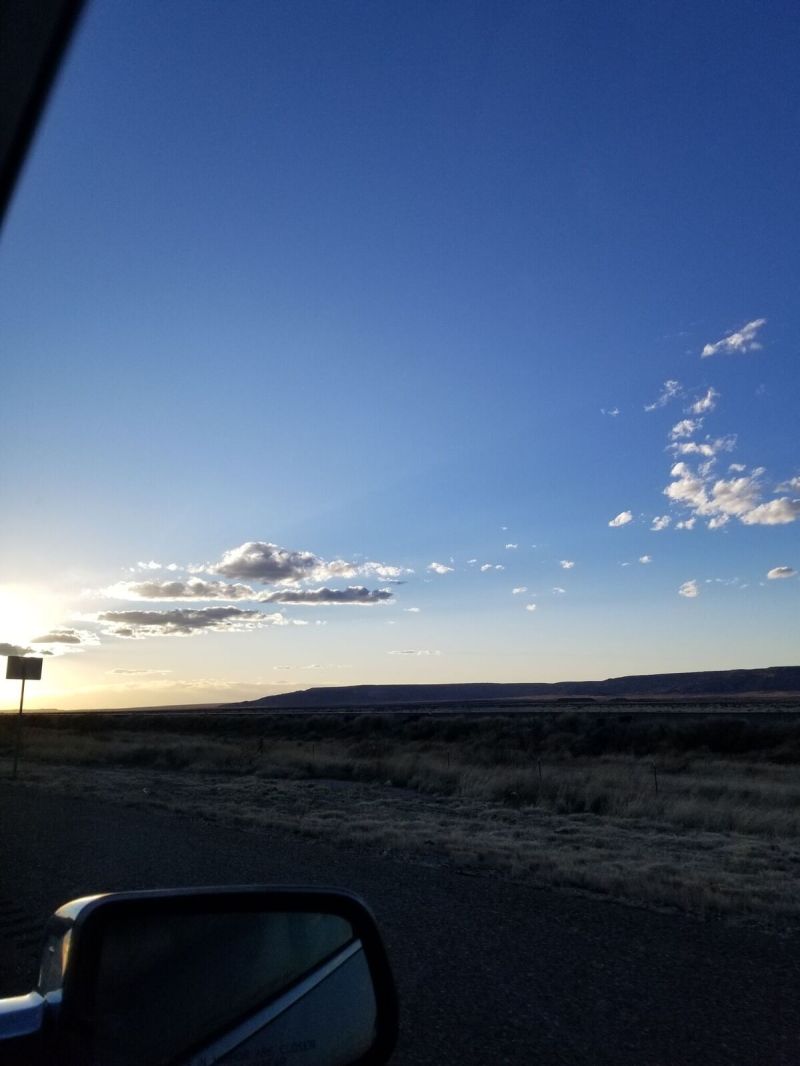 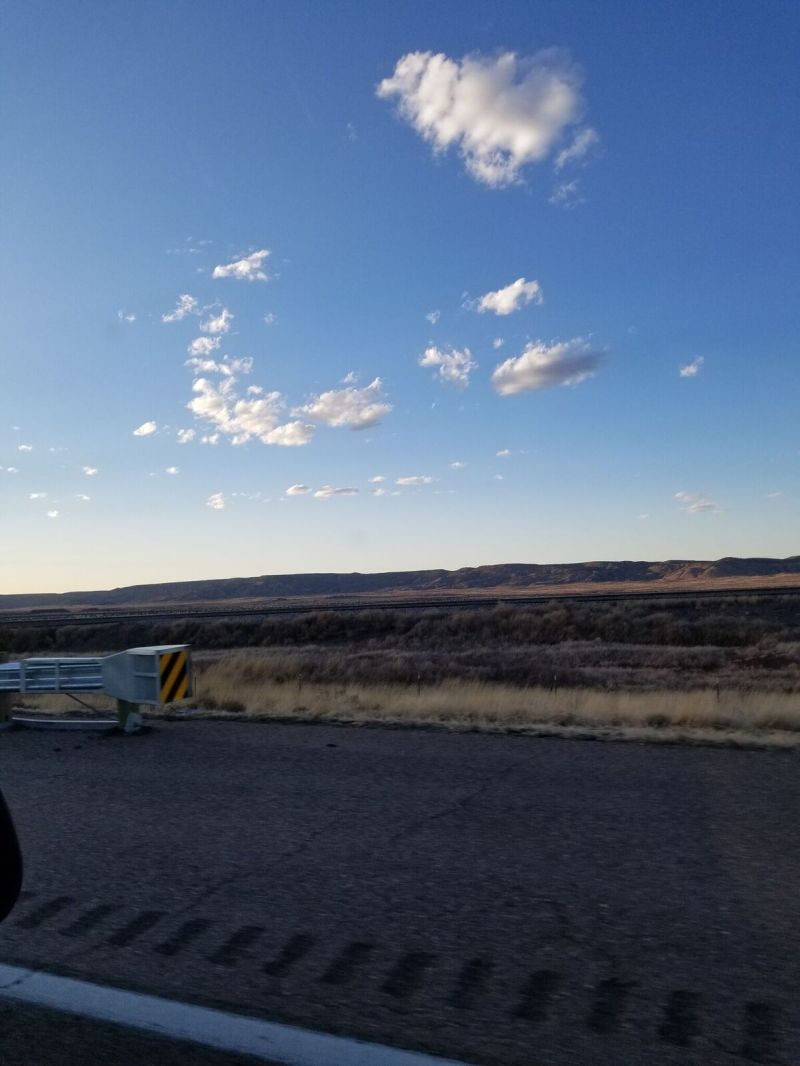 About TheOddPast by Matthew A. Perry

Writer, teacher, broadcaster, and podcaster from West Virginia. I write about and discuss the wacky and weird side of history on my website www.theoddpast.com and my podcast "The Odd Past Podcast" available everywhere

Herd Trippin' Day 1. "Who in the hell drives 36 hours to see a basketball game?"